All That Glitters: The Crown Jewels of the Walt Disney Archives

Advanced ticket sales for All That Glitters will launch to Bowers Members starting October 1 and to the general public starting November 1. Become a Bowers Member now for free tickets on your first visit and early booking! Learn More

Premiering December 12, 2021, the entirely new exhibition All That Glitters: The Crown Jewels of the Walt Disney Archives will let visitors see the jewelry and accessories from Titanic, The Princess Diaries and some of their favorite Disney and 20th Century Studios films in a way that they have never been able to before. All That Glitters’ three main sections each explore different facets of how jewelry is used to tell stories: “Jewelry Informs Character” explains what wearable accessories tell viewers about characters; the “Feature Vault” offers a jaw-dropping look at the most prized jewelry and accessories inside the Walt Disney Archives; and “Reflections on Reality” includes displays that tie earrings, cuff links, rings, tie pins, and more back to the Disney films and parks that they originated from.

When costume design is done well, small pieces of jewelry blend inseparably into the style of the characters that wear them, but these objects are what make Disney characters timeless. All That Glitters looks at crowns, tiaras, watches, rings, bracelets, and more that were designed by some of the biggest names in fashion to create our favorite moments in entertainment throughout The Walt Disney Company.

All That Glitters brings together the best of old and new. Visitors will recognize iconic pieces from classics such as a rare merchandise locket from the 1960 film Pollyanna, the stunning “Heart of the Ocean” necklace from James Cameron’s Titanic (1997), and Anne Hathaway’s crowns and tiaras from The Princess Diaries movies (2001 and 2004). Never-before-displayed costumes and jewelry pieces will be exhibited. These special pieces include Mulan’s matchmaking outfit from Disney’s 2020 live-action film and the Genie’s lamp from Aladdin in their exhibit, ensuring that All That Glitters will brighten everyone’s eyes. 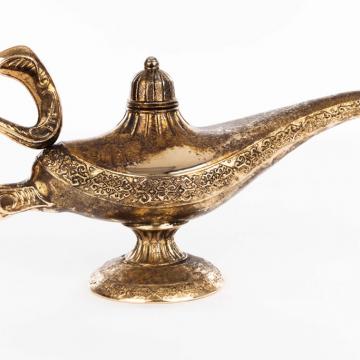 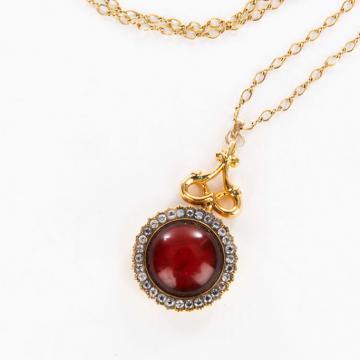 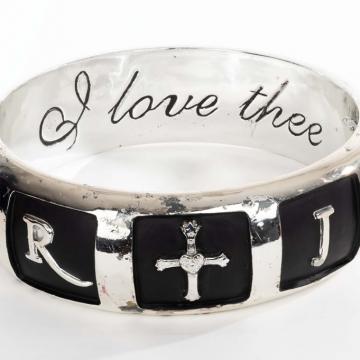 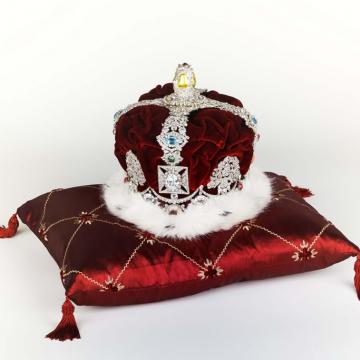