Artistic Legacy: The Ann and Bill Cullen Collection is an exhibition of 53 paintings and drawings from the estate of Ann Macomber Cullen, a famous actress and runway model and the wife of radio- and gameshow host Bill Cullen (“The Price is Right” and “The $25,000 Pyramid”). Herself an avid artist, Ann attended the University of Southern California as an art major and later furthered her studies at the prestigious Chouinard Art Institute in Los Angeles (now the California Institute of the Arts).

Her passion seemed to follow her wherever she went. While she and her husband lived in New York City in the 1960s, she befriended Dong Kingman, a master of the California Watercolor Style which first originated at Chouinard. Unlike earlier watercolors which were often sketched out beforehand, these works were painted freehand—often en plein air rather than in a studio. They depicted everyday scenes in bold, colorful strokes which pushed the medium to its limits. Until she passed in 2018, she continued to collect and get to know many of the most prominent artists of the movement, including Rex Brandt, Emil Kosa Jr., and Millard Sheets.

All the while, Ann Cullen practiced and honed her own talent for painting. This is the first exhibition that showcases a small selection of her paintings and drawings along with the major body of works that she spent her life collecting.

Artistic Legacy: The Ann and Bill Cullen Collection is organized by the Bowers Museum and curated by Jean Stern. Major funding for this exhibition comes from the Bowers California Arts Council. 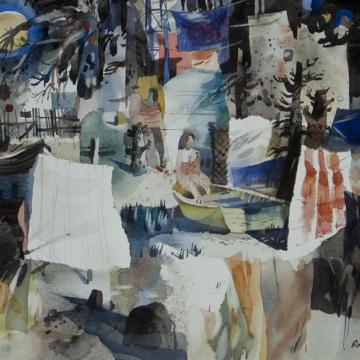 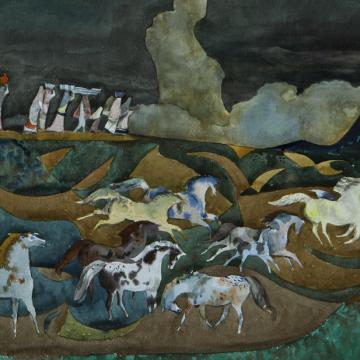 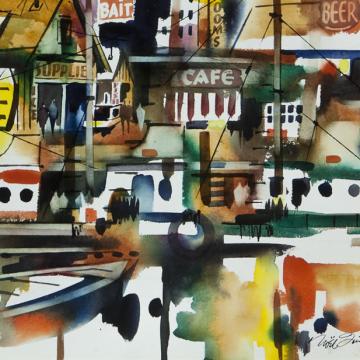 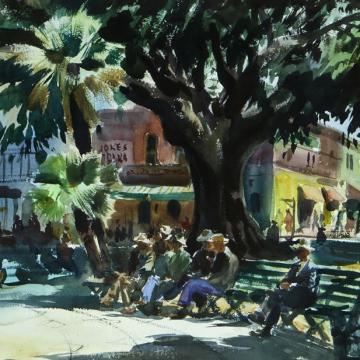 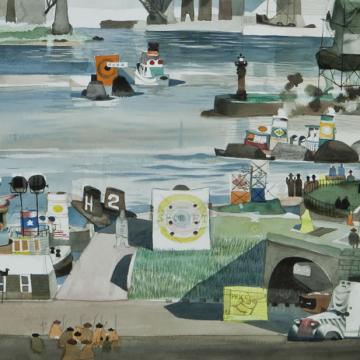 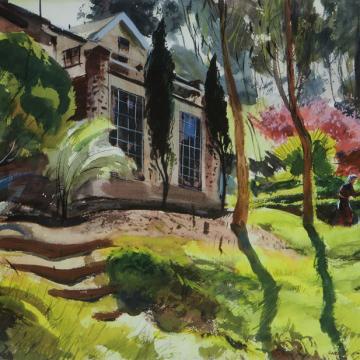