Since its reopening in 1991, the Bowers Museum has hosted more than 80 exhibitions such as Treasures from the Royal Tombs of Ur, Secret World of the Forbidden City, The World of the Etruscans, Tibet: Treasures from the Roof of the World, Queen of Sheba: Legend and Reality, Mummies: Death and the Afterlife in Ancient Egypt, Terra Cotta Warriors: Guardians of China's First Emperor, Art of the Samurai: Selections from the Tokyo National Museum, Lucy's Legacy: The Hidden Treasures of Ethiopia, Gods and Gifts: Treasures from the Vatican Ethnographic Museum, and Guo Pei: Couture Beyond. 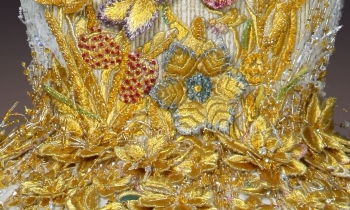 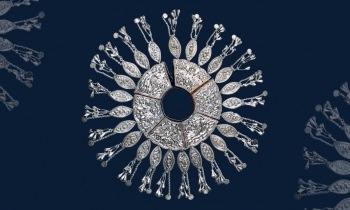 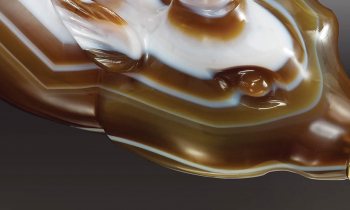 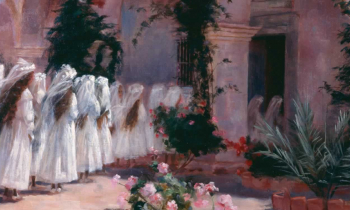 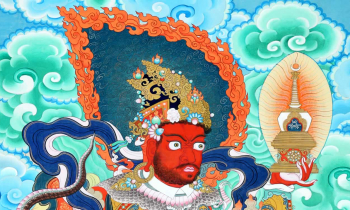 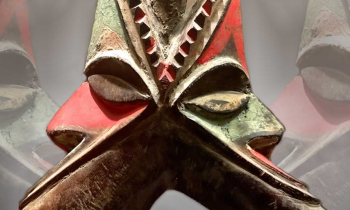 Spirits and Headhunters: Art of the Pacific Islands 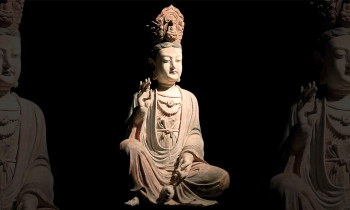 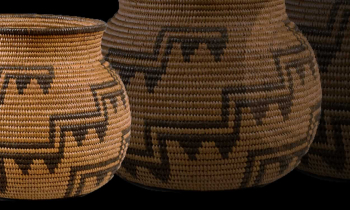 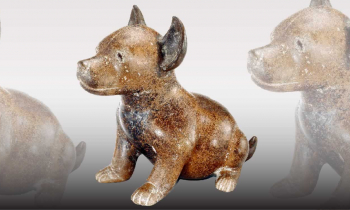 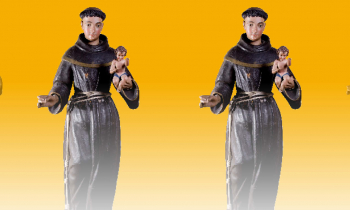 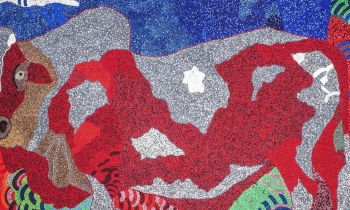 Ubuhle Women: Beadwork and the Art of Independence

Melissa Manchester’s tremendously successful solo career has brought her critical and commercial acclaim. In 1980, she became the first recording... 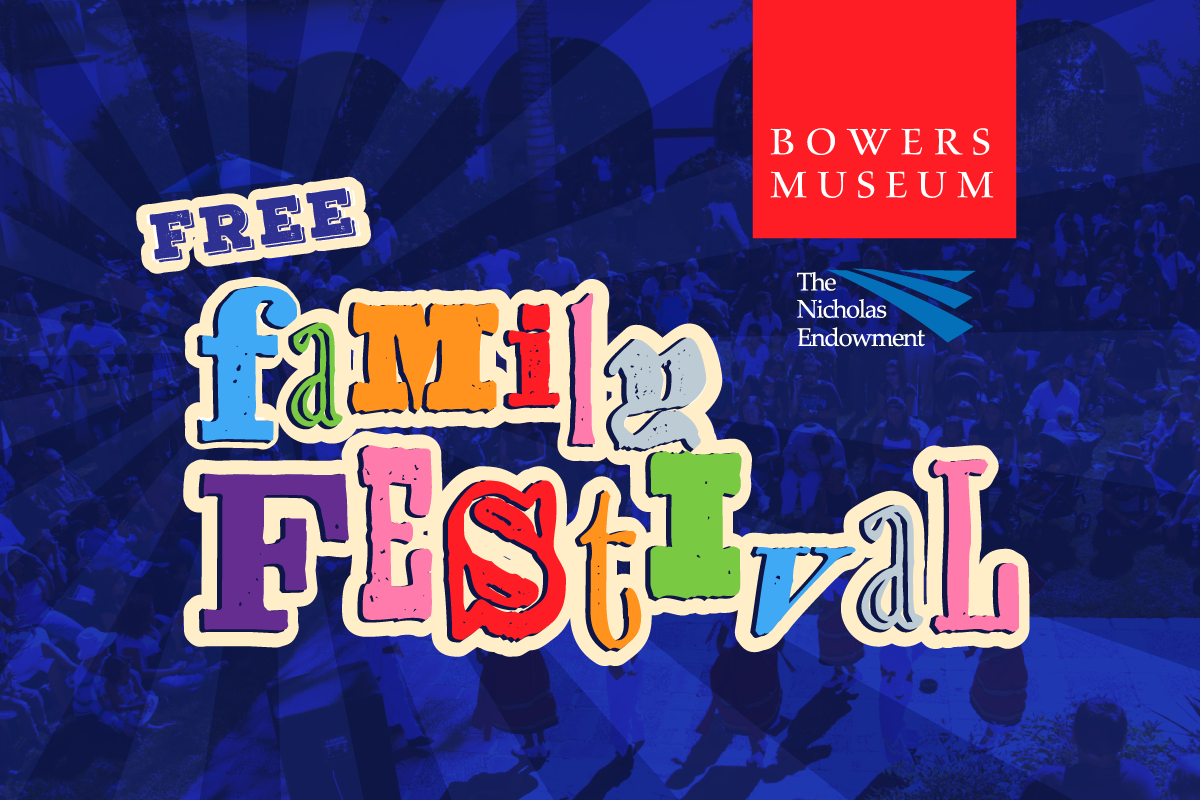 Explore basic techniques for couture embroidery while learning about the nuances of threading, stretching, stitching, and beading. Gain insight...

Explore basic techniques for couture embroidery while learning about the nuances of threading, stretching, stitching, and beading. Gain insight...

PURCHASE TICKETS Take a nostalgic walk down memory lane with music and more presented by Larry Maurer, historian of the Timeless Melodies...

Bowers' Books for Kids: Storytime in the Galleries

RSVP SATURDAY | JANUARY 28 10:30 AM – 12 PM | ONSITE STORYTELLING WITH THE AUTHOR IN ANCIENT ARTS OF CHINA EXHIBITION Bowers' Books for Kids:...

Art in Context: The Arts of Venice from Byzantium to Biennale (Part 1 of 6)

Tasting Cacao Origins from Around the World with Fresco Artisan Chocolate