What does it mean to live a good life? For most it is connected to the idea of individual happiness, community connectedness, ethical decision-making, healthy eating or any one of an infinite number of subjective qualifiers that might be important to a given individual. In an 1899 speech delivered to Chicago’s Hamilton Club and later published as “The Strenuous Life,” Theodore “Teddy” Roosevelt, the nation’s alpha Bull Moose and 26th President, defined the well-lived life as one “of toil and effort, of labor and strife.” This post looks at a playbill for a performance by the 1909 graduating class of Santa Ana High School that shared a name with Roosevelt’s speech and discusses the history surrounding its creation as well as what the play itself may have represented. 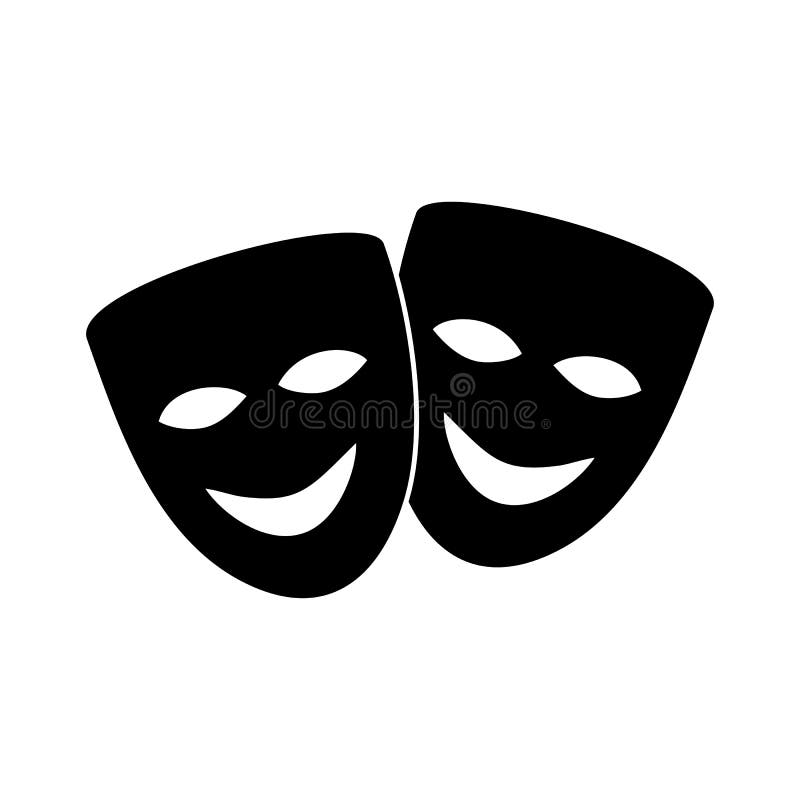 Santa Ana High School was founded in 1888-1889 when the school board decided that they wanted to continue classes beyond the 8th grade. In the early years of the school’s existence, they took over the upstairs quarters of the Central Grammar School. The very first class to graduate consisted of just three boys, all of whom went to Stanford. Attendance began to rise with every class, and by the end of the century, the school was in need of more space. In 1900 construction finished on a neo-Romanesque building—very similar in style to the Old Orange County Courthouse still in Santa Ana today—which would become home to Santa Ana High School for thirteen years, before the school moved to where it is today. Unfortunately, the great quake of 1933 irreparably damaged the school, and it was left derelict until it was torn down a few years later.

It its infancy the school was best known for its athletics. Several important track stars graduated from the class in its early years. The school yearbook was called the Ariel, a curiously prolific publication first started in 1904 and which had taken the name on and off at least until 1991. Early photographs and documents in the Bowers collections show a small, vibrant community of students. Perhaps speaking more to the specific donors who gave to the Bowers than anything else, quite a bit of the memorabilia also pertains to theater and performance. By the standards of today, some photographs of boys dressed in drag or in blackface are appalling reminders of the institutionalized racist and sexist overtones of the era. The above image is more benign, pulling from the mythological antecedent of Mount Olympus. It was taken on Class Day in June of 1905 which was a lighthearted end of year celebration.

Based on its timing and apparently comedic nature, the production of The Strenuous Life by the 1909 graduating class of the Santa Ana High School appears to be a similar endeavor to that of the Class Day celebrations in 1905. Unfortunately, no playscript for this specific production remains, but there is quite a bit of information on The Strenuous Life in general as, already mentioned above, it was the name of a speech by Teddy Roosevelt. First off, more on the man himself.  Roosevelt’s personal ideology was one born of hardship—not entirely dissimilar to that of the most compelling superheroes and supervillains. Constantly mocked in his youth for being unable to participate in sports, Roosevelt’s adult life was one of zealous compensation. His various personal and presidential accolades are too many to list in a biography let alone a blog post, but a personal favorite of this writer is that he delivered an hour-long campaign speech in 1912 after having taken a gunshot to his chest.

Roosevelt’s speech, “The Strenuous Life” propones suffering in the face of hardship to become stronger as a result. The speech itself is incredibly patronizing and racist in today’s terms and propones British colonialism and American imperialism among a litany of other deeply flawed arguments. Satires of the era mostly focused on the individual implications of Roosevelt’s philosophy. They were quick to mock the lofty idea that Americans owed it to themselves to suffer. Two separate short films named The Strenuous Life were made, one of which had the full title: The Strenuous Life; or, Anti-Race Suicide (1904). It poked at Roosevelt’s belief in eugenics, that white people in the United States would die out if they did not make enough babies, by showing an exhausted father passing out after being handed an increasing number of his children.

Whether this 1909 play held at the Grand Opera House in downtown Santa Ana was inspired by the film of the same name is unknown, but entirely possible. Even if it was, it was likely not a much-needed criticism of Roosevelt’s philosophy. However, for the thirty-two students graduating from Santa Ana High School—many of whom were getting ready to enter the workforce—there must have been many who were anxious that their lives were on the verge of becoming strenuous. Exactly 113 years ago today they set those fears aside, took to that stage, and performed.

The Ballad of Old Moccasin John: The Last Grizzly of Orange County